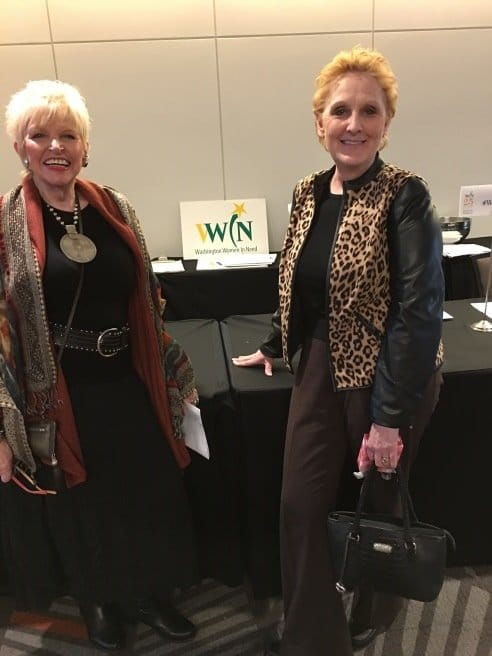 0 ABOUT PACE!, Blog, Our Connections, PACE News! on the move, washington women in need 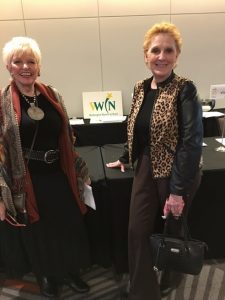 One of our favorite ways to support the local community….

Washington Women in Need (WWIN) is a non-profit organization that strives to help low-income women in Washington state reach their potential by awarding health and education grants to those in need. The PACE Staffing Network was one of WWIN’s silver sponsors and hosted a table at their anniversary luncheon at the Meydenbauer Center. We were one of 1000 people who attended this event.

WWIN announced their goal to raise one million dollars that day. That’s right, that day. We are exceedingly happy to report that by the end of March, WWIN had raised more than $825,000 from the luncheon – and they’re still counting!  The money raised goes towards helping a wide variety of women who need a helping hand.   Over 6,200 grantees have made a difference in their own lives, the lives of their families, and the lives of other women with a dream.  The average annual income of the women that WWIN serves is $14,456. Of these women, 46% have dependent children and 34% are single moms.

By providing education and health grants, WWIN empowers women to take charge of their futures and work to overcome their disadvantaged circumstances. 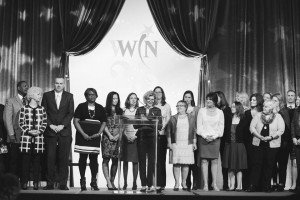 Teresa’s father was murdered when she was seven years old. His death prompted Teresa’s twenty-two year old mother of three children to move their family from Mexico to Southern California in hopes of a new life. Statistics say that Teresa was one of the ones who “wouldn’t make it.” Her adolescence was a time full of dangers and by adulthood Teresa was in an abusive relationship with the father of her children. With the help of WWIN mentors and her own determination, Teresa has now not only earned her GED, but also her Master’s degree. You can view her speech and others’ on WWIN’s Facebook page.

PACE is honored to partner with such a life-changing organization committed like we are, “to make a difference”

Are you interested in making a difference in our society through WWIN? Donate to Washington Women in Need here or inquire about becoming a sponsor here.

The PACE Staffing Network is a leading Northwest staffing company who has been helping  local employers find employees and candidates fine jobs for over 40 years.  For additional ideas and information on how you can tackle the current marketplace – contact the PACE team at 425.637.3311 or email us at candidateservices@pacestaffing.com.

What Happens When You Take Too Long to Hire in the Local Marketplace?

Frustrated Trying to Find and Hire the Right Talent in Today’s Market?

Hiring for Talent (not just skills or experience) Can Become a Competitive Advantage!