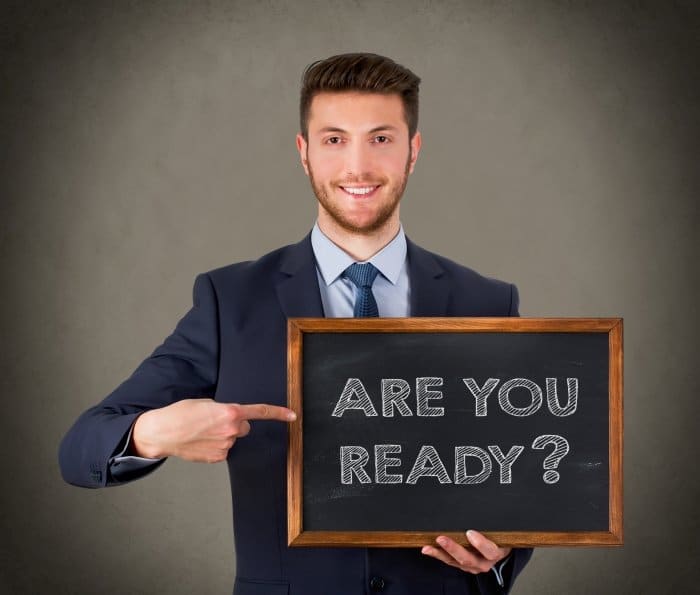 Are you getting ready to interview for a job in service or a call center and want to know more about how to put your best foot forward?  Here are the questions you need to get ready to answer.    … Read More »

Are you getting ready to interview for a job in service or a call center and want to know more about how to put your best foot forward?  Here are the questions you need to get ready to answer.    … Read More »

75% of Your Workforce is “Always Looking”

According to social media thought leader, Jobvite, in their 2012 Social Job Seeker Survey, 75% of US workers are constantly looking for work—a number that is up six percentage points over the comparable count in 2011. While 1/3 of these job seekers feel less optimistic about finding a job today than they did a year ago, 41% of employed job seekers believe they are overqualified for the jobs they currently hold.  Jobvite's Social Job Seeker Survey 2012 polled over 2,100 adults, 1300 of that number were either currently employed or unemployed and considered themselves actively looking for work. According to the Jobvite survey, Facebook is the leading social network in the American workforce with 83% participating at some level in Facebook activity. Both Twitter and LinkedIn enjoyed major increases in 2012 compared to 2011 with Twitter now being used by 46% of the workforce; LinkedIn used by 41%. Not surprising, those people considered job seekers were shown to be more social than the overall workforce—88% had at least one social networking profile; 64% had accounts with at least two networks and 44% using three or more. With 1 in 4 job seekers (24%) indicating that they were asked for their social media profiles as part of an application process, more workers reported they had updated their profile content with professional information in 2012 than they had in the year prior. In previous studies, Jobvite has found that 86% of recruiters occasionally look at social profiles for candidates they interview, with 48% reporting they always do so.  According to press releases by Jobvite, Dan Finnigan, President and CEO said that “maintaining an online presence and keeping employment top-of-mind at all times are vital to professional success.” Facebook Stats

LinkedIn Stats Twitter Stats Jobvite is a leading recruiting platform for the social web, providing companies with applicant tracking, recruiter CRM and social recruiting software.  Information on their press release was provided by the American Staffing Association. For more information on Jobvite and their 2012 Social Media Survey, visit www.jobvite.com.

This article was written by Kyle Fitzgerald, Vice President of Recruiting Services and Solutions at PACE Staffing Network, an award winning recruiting and temporary staffing agency headquartered in Bellevue, Washington. Kyle is well known in the Pacific Northwest as an industry thought leader, and has developed and managed specialized staffing programs for companies with large footprints in manufacturing and healthcare.