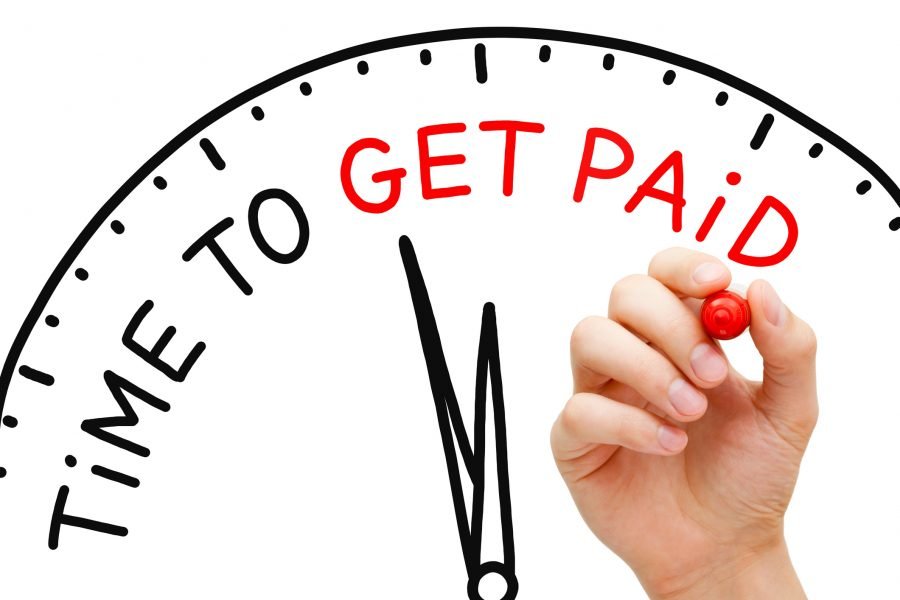 After months of speculation, the US Department of Labor has just published its proposed changes in the regulations that govern how employees become eligible for overtime (time and a half) pay.  Their proposal, released June 30th, changes  the “level” of pay that mandates NON EXEMPT status,  in effect extending mandated overtime pay to nearly 5 million workers.

The current regs require that employees earning less than $23,660 per year be paid overtime, regardless of how the nature of their work (i.e. the Duties test) might otherwise qualify them for OVERTIME EXEMPT status.  The newly proposed regs raises that threshold  to $970/week or $50,440 a year, a salary level at or close to the 40th percentile of all US pay rates.

The DoL proposal left the Duties Test, the other elements of the “rules” governing the employee classification as EXEMPT or NON EXEMPT,   untouched, although reserved the right to make changes in the Duties Test in their final rule.

The U.S. Chamber of Commerce was one of the first to express concerns about the impact of this change on small businesses in particular.  They issued the following statement soon after the DOL announcement….

“Making more employees eligible for overtime by severely restricting the exemptions will not guarantee more income, but instead will negatively impact small businesses and drastically limit employment opportunities,” said Randy Johnson, the chamber’s senior VP of labor, immigration, and employee benefits, in a statement. “Additionally, many reclassified employees will lose benefits, flexibility, status, and opportunities for advancement. This change is another example of the administration being completely divorced from reality and adding more burdens to employers and expecting them to just absorb the impact.”

The HR community expressing concerns thru their trade association, SHRM,  focused on the impact of the proposed change on compensation budgets – with increases coming either from the direct costs of  paying overtime, or the costs employers must pay to retain their employee’s EXEMPT status.  They also discussed the negative impact to employees who would be converted to NON EXEMPT STATUS, losing in some cases access to benefits.  The SHRM announcement supported an adjustment to the salary basis of  determining EXEMPT, NON-EXEMPT status,  but contested  the  100% + increase being proposed.
The National Retail Federation’s statement of opposition talked about the “hollowing out” of the low to mid management roles that are so important to career advancement in many retail and restaurant organizations.

The proposed rules will be published soon….early to mid July…followed by

…a  60 day comment period where dissenting input from the Chamber, SHRM and other organizations will be collected and reviewed.

A draft of the final rule will be prepared by the DOL and distributed for interagency review – a process that might take the final ruling well into 2016.

Recommendation to PACE Clients – 1)  Pay attention to the possibility of this change in your 2016 operating budgets.  2)  Identify who in your organization would be impacted by this change and 3)  Share your concerns with your national trade association and ask that they submit input during the Comment period on their member’s behalf.

This article was written by Jeanne Knutzen, President and Founder of the PACE Staffing Network. Helping job candidates get selected for the jobs they want, is one of the many services PACE regularly provides to Seattle job seekers. To check out the jobs represented by PACE, visit us at www.pacestaffing.com or e mail us at recruiters@pacestaffing.com. 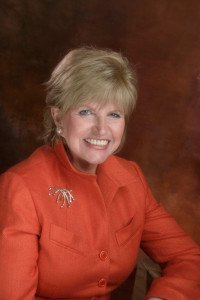