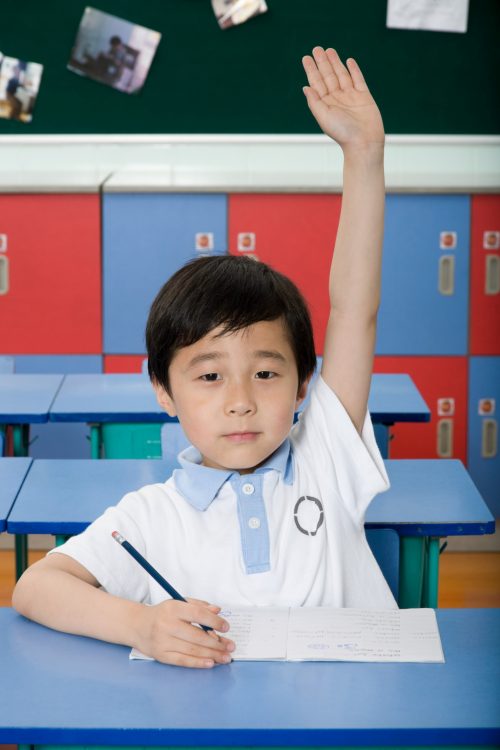 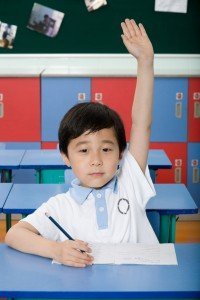 The short answer is, there are no “hard stop” boundaries for how long a temporary or contract employee can remain on assignment.   The “classification” of any employee as “temporary” is the responsibility of an employer…so depending on how you’ve organized your  “temporary staffing program” , you have the right to define that classification any way you want without legal consequence.

The factors that should be weighed before setting any “length of assignment” policies are far more business and operationally driven.

To better understand the context of the assignment limits question, we need to review the history surrounding  this topic.   It’s an interesting set of events.

The assignment length issue became a serious topic of conversation in the late 1990s when the IRS announced their intent to re-class Microsoft contractors as common law employees and ultimately make them eligible for the same stock option and retirement benefits offered to regular MS employees.  The length of time Microsoft’s temporary and contract employees had been on assignment was part of that argument because the employees in question had all surpassed the ERISA “year of service” rule (1000 hours) which made them eligible for all ERISA governed benefits.

After a year or more of argument, the MS case turned into a 97 million dollar settlement that Microsoft paid to it’s temporary and contract workers who, after successfully re-classed as common law employees of Microsoft, became eligible for the same stock option benefits made available to MS core employees.  This was a costly, precedence-setting ruling, and got Northwest employer’s attention, big time!

Many employers responded by creating policies limiting the length of time a temporary or contract worker could be on assignment.  They did this believing that the MS case established a 1000 hour assignment length requirement.

The American Staffing Association (ASA), on the other hand, took up the concerns of both the staffing firm and its interim employees who, because assignments could be terminated prematurely, would suffer hardship from the disruption.

In a series of white papers, ASA challenged  employers to assure their assignment limit policies were legally necessary, focusing  their argument around three points:   1) there is no law requiring non employees to be eligible for employee only benefits;  2) “assignment limits” is only one, of multiple factors which are important to establishing employee- employer status;  and 3) both the IRS and the courts allow for certain categories of employees to be specifically excluded from benefit coverage even though they must be included in the employee count.

In the end, the employer status issue was settled on the side of the ASA’s arguments, reducing the importance employers needed to give to “length of assignment” as a legal issue.

Although  ERISA regulations do not require employers to provide benefits to non-employees, employers hungry to avoid benefit eligibilty issues,  moved in significant numbers to ask third party staffing agencies to employ their temporary and contract workers, not themselves. The IRS favors this type of approach, even in situations where the employee worked at a client’s site long term, provided other factors establishing that their “third party employee status” remain intact.

Today, many employers have dropped their legal concerns around “assignment limits”, adopting other risk avoidance tactics:

Both the courts and the IRS expressly allow this “exclusion”.  The ASA claims this to a bulletproof way for  employers to protect themselves from unanticipated benefit costs, a la Microsoft.   Most professionally prepared benefit plan contracts now contain these exclusionary provisions…but employers need to check their written plans to make sure.

Today, concerns about “assignment limits” are focused more on the pragmatics of workforce management than on legal concerns.

While it remains true that employees classified as “temporary” are considered part of headcount when determining the application of a particular law, because most employers have outsourced their contingent staffing operations to “third party” employers, they have reduced their exposure to provisions that would expand benefit eligibility.

Other more practical or business related reasons for establishing assignment limits, even for third party employees, continue to surface.   Microsoft, for example, recently established “assignment limits” for its contractors based on their concerns about the integrity of MS intellectual property, uncomfortable with the notion that a temporary or contract worker would have long term access to information and systems considered proprietary to Microsoft.

Particularly in scenarios where the decision to hire a temporary employee directly is part of a larger recruiting strategy, but the temporary employees who are passed over for direct hire and are asked to remain in the workforce for long periods,  are often prone to issues with attendance, performance or teamwork.

Placing policy driven limits on the length of assignment can reduce or eliminate these issues, before they surface.  (NOTE:  The right staffing partner can help you determine the optimal length of assignment for your temporary workers.    Depending on the type of work and temporary employee you are engaging, they will have statistics to show when that “engagement curve” is likely to wane. )

Another consideration in play around “length of assignment” decisions is the increased exposure to claims of discrimination as length of assignment increases.  While employers may discriminate in the administration of their benefit programs on the basis of job classifications (temp or perm etc.) other decisions such as which work assignment to give to which temporary employee, or which temporary employee is hired permanently and which not, often place both the staffing agency and their client at risk.  The law requires that employees doing similar jobs be treated similarly.  The longer a “temp” is in your workforce, the more risk a perception of disparate treatment will surface, making a case for limiting the length of assignment as a matter of policy, not supervisory or managerial discretion.

You Wouldn’t Hire a Stranger – or Would You?

* Hiring is Never Easy. Finding the “Right Fit” is Even Harder!

Service Options to Fit All Budgets